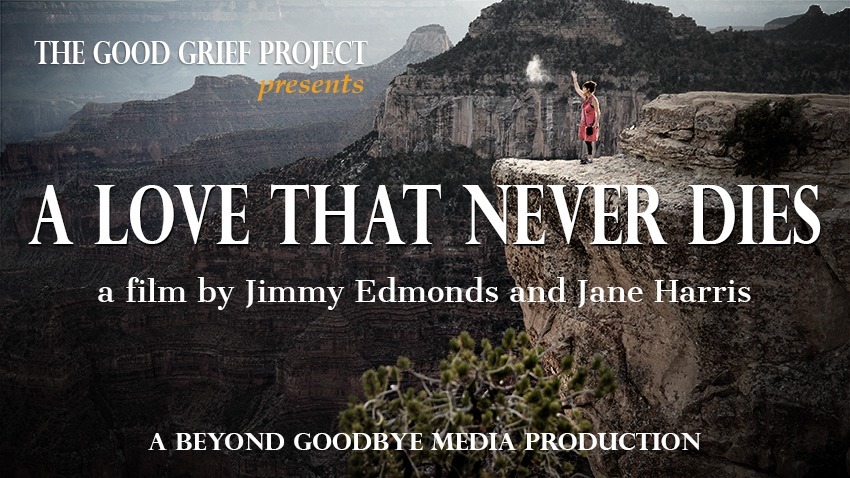 We’re there!! We are so very pleased to announce that after a two year production period, a ten week filming trip, over 5000 miles on the road, 80 hours of footage and a year in the edit, our feature documentary A LOVE THAT NEVER DIES will have its first public screening as part of the Stroud Film […]

LOVE AND WANTING IN GRIEF

Have you found your way to our new FaceBook page yet? Maybe you’ve come here from that page. Whichever we’re delighted that you’ve found a connection. One of the challenges of opening up conversations about grief is to try and be dispassionate in what is often a highly charged arena. The people who know most about grief are those […]

From the archive – GOOD GRIEF! 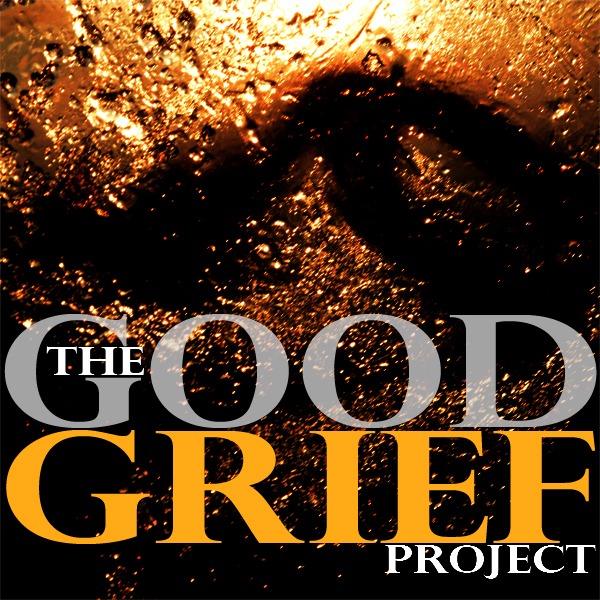 I was looking back through some of the posts we had written soon after Josh died and though I would republish this first as an indicator of how far we have travelled in the last six years, but also because it explains really well some of our ideas that became the motivation for  THE GOOD GRIEF […]

A Work in Progress

a work in progress – the view of my desktop I feel a bit remiss (and sad) that we haven’t posted news to you for quite awhile.  The thing is, that having got my head down into the edit for our documentary, it really has been very difficult to tear myself away from so many engrossing […] 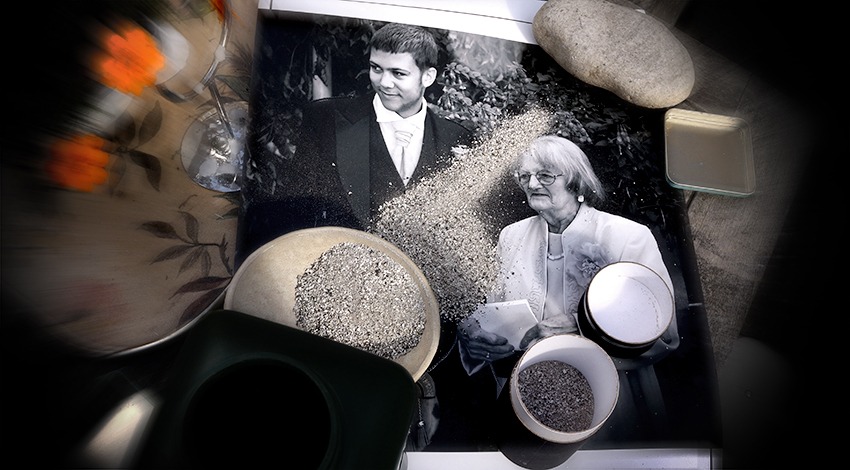 “What’s the best thing that women have compared to men?” “Nipples that work!” My mum Emily had a  weird and wacky sense of humour and my brother Ned was first up at her funeral to reveal it.  Within minutes of starting his eulogy he had recounted an early joke of Emily’s that set the tone for an  evening of […] 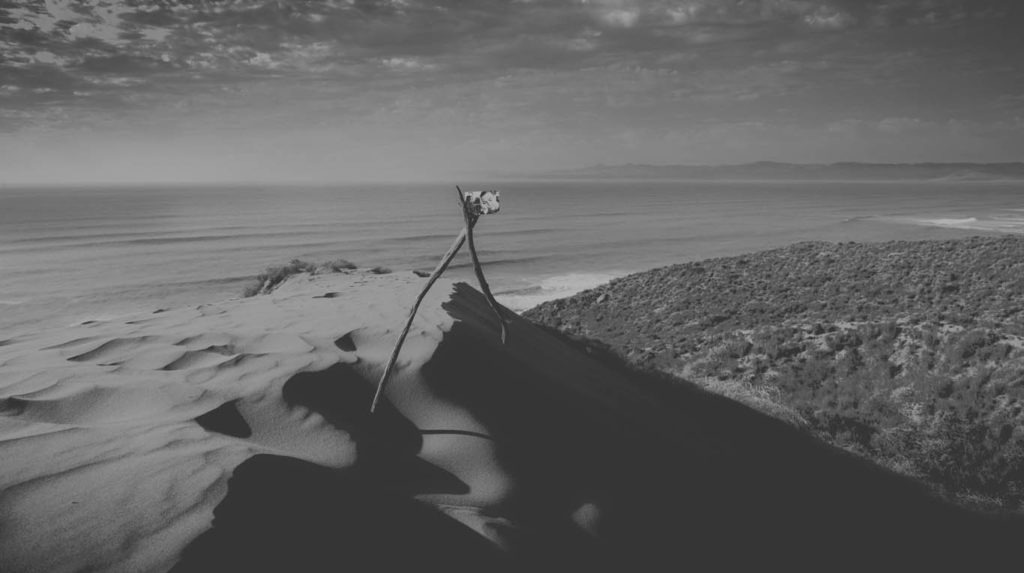 As many will know, we have been away for the last few weeks and since our new website was launched we have been a bit lax in keeping you all posted of latest developments – sorry about that but really you haven’t missed much.  We are in the process of forming a charity (a long and […] 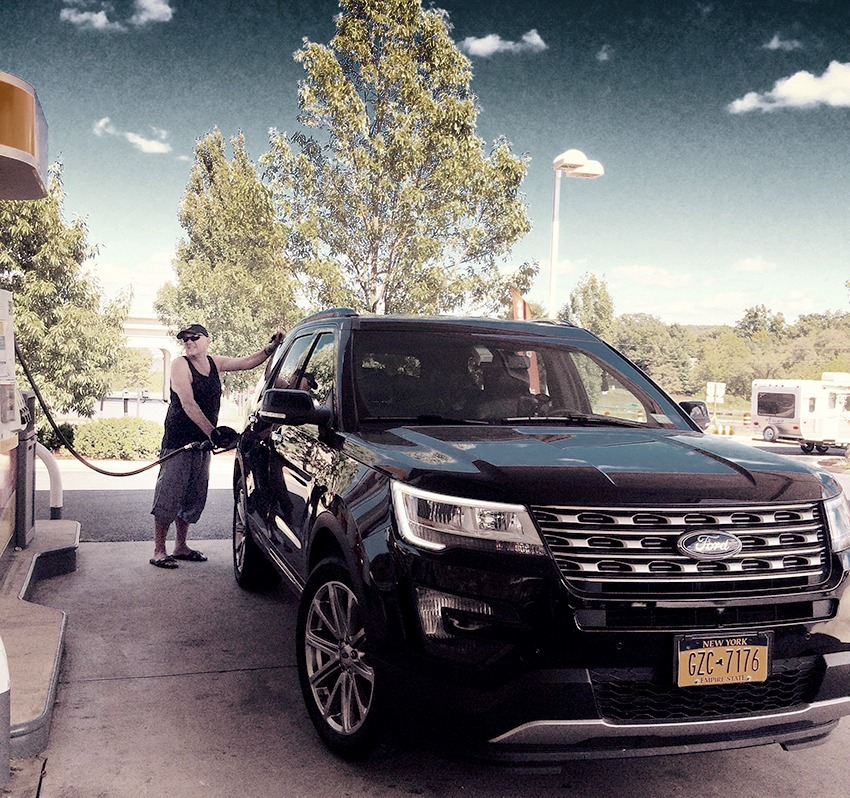 “Good Grief is one we meet with curiosity and respect rather than fear and avoidance” Prof. Robert Neimeyer Week 2 of our 4 month trip across USA and Mexico and I am certainly excited if a tad daunted at the enormity of the project that we have taken on. The hugeness of this country, the length of […]

Josh’s death has inevitably resurrected memories of past losses, of other tragedies, of other deaths. Â As part of remembering and honouring Josh I also want to rememberÂ them. Â Over the past few days I have been giving quite a lot of thought to two friends in particular. Â Gillian Burnett was a girlfriend of mine who died […]