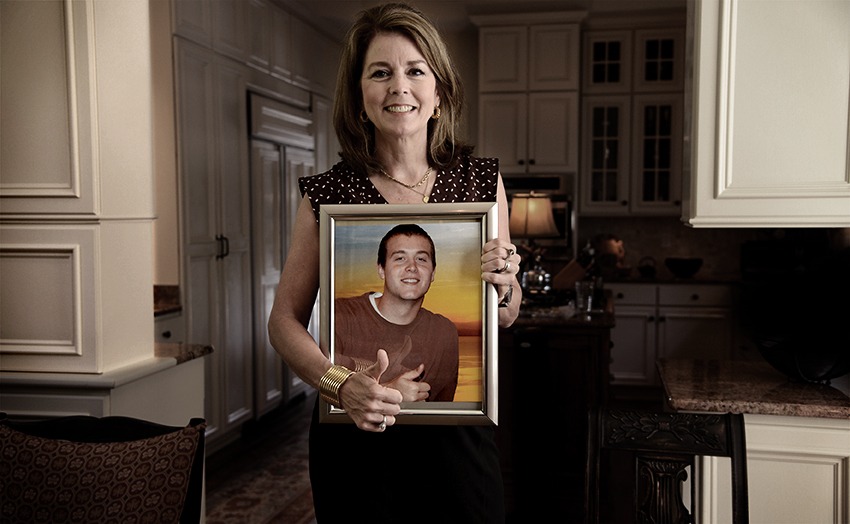 Gayle Rose is a hugely successful Harvard graduate, classical musician, business woman and social activist who lives in the smart part of town in Memphis. She has three sons, Morgan, Max and Mikey.    Max was 19 when he died in a road accident in 2009.    At the time Max had just started work as an intern at Streets Ministries a youth organisation in one of Memphis’s toughest areas …. a rich white kid in an essentially poor black neighbourhood.   Gayle’s work as a philanthropist developed radically after her son’s death founding Team Max in his honour.   Team Max started with a Facebook call for volunteers to help repair an old ladies house after a tree had fallen and crushed it.   That day 40 young people responded but Team Max has now become renown throughout Memphis for its vigilante philanthropy with over 1500 members answering calls for help – what Gayle calls a flash mob for service. 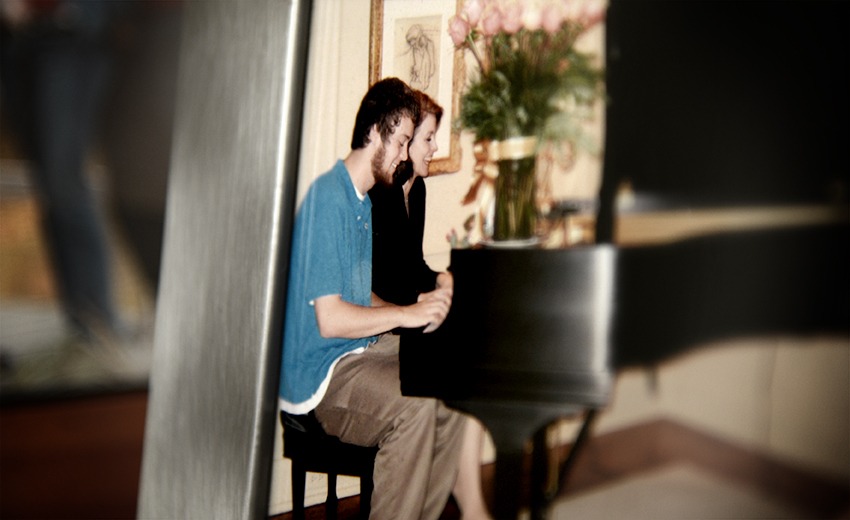 Both keen musicians, Max joins his mother for a duet on the piano 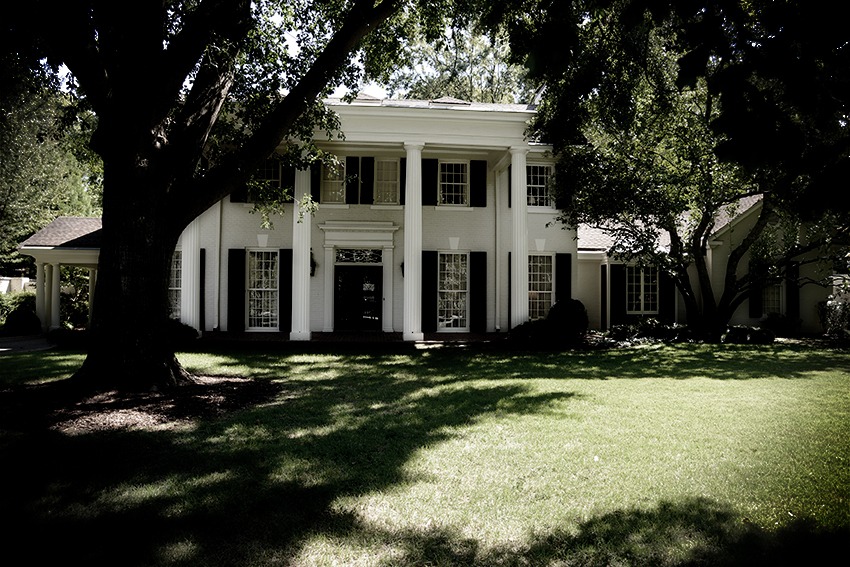 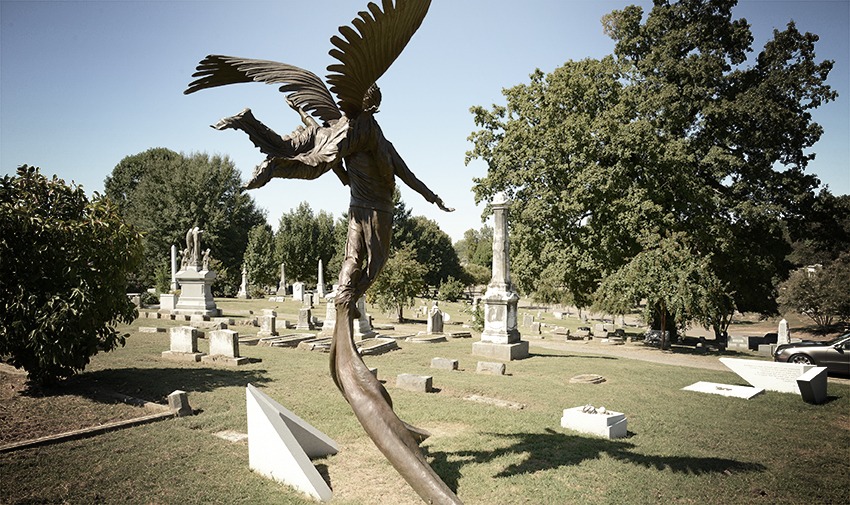 The Rose family commissioned Roy Tamboli an internationally acclaimed artist to produce a memorial sculpture of Max at his grave in Memphis’ historic Elmwood cemetery. The sculpture stands 14ft high and depicts an angel carrying Max on his journey to heaven 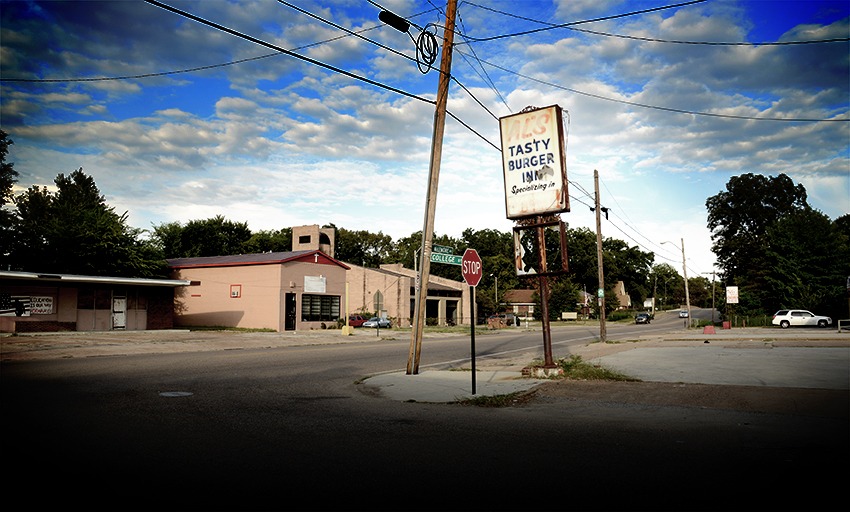 The Vance Avenue area of Memphis – near to Streets Ministries 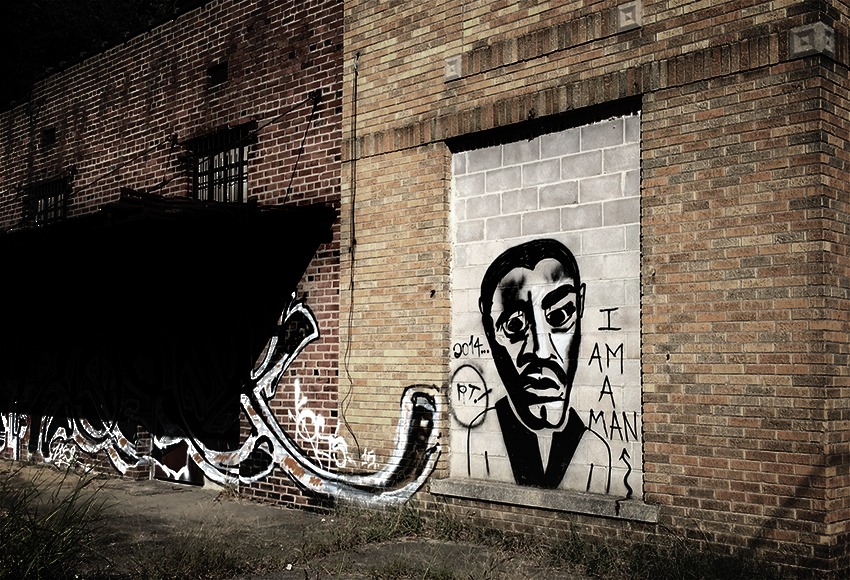 Graffiti near to Streets Ministries

Gayle’s story is more than that of a bereaved mother – it is also a reflection on the sharp social, racial and economic  divide that still haunts Memphis.  Max’s mentor at Streets Ministries is Delvin Lane, ex gang boss and now running for a seat on the city council.  Unusually for kids from Memphis’ social elite, Max was a member of an all black basketball team and had grown up oblivious to skin colour.   Delvin recognised this in Max and was keen to see him help break down the racial divide – he has known grief in many different forms (his cousin was gunned down not far from where he now works and his brother is serving a life sentence for murder).  In his daily life, Delvin will counsel many a grieving family whose son (and it is mostly men or young boys) has died as a result of the violence inherent in a society where four times as many African Americans live in poverty than do whites.   Max’s legacy, as both Gayle and Delvin see it is for them both to work together in their common cause of helping to build a society where black lives matter and where black deaths matter as much as white deaths. 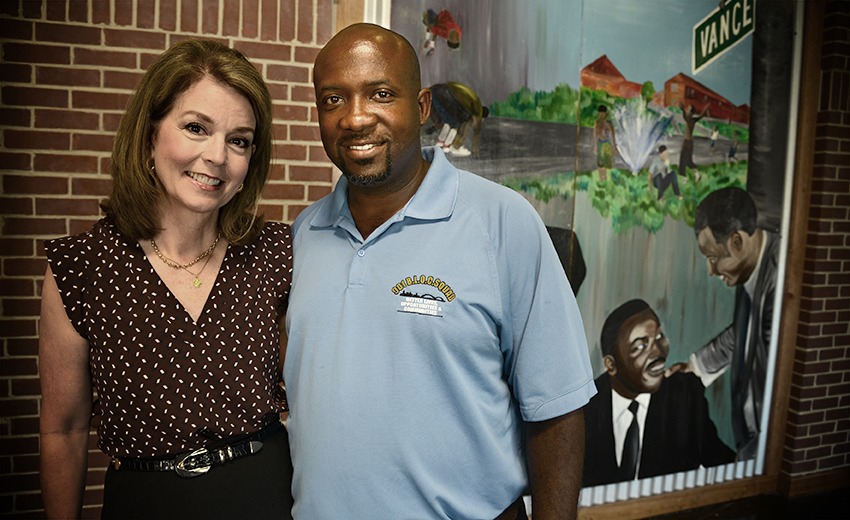 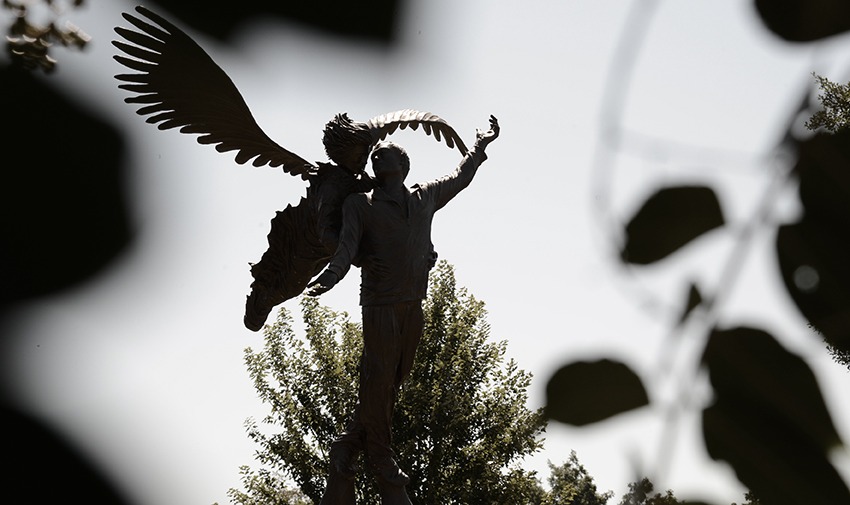 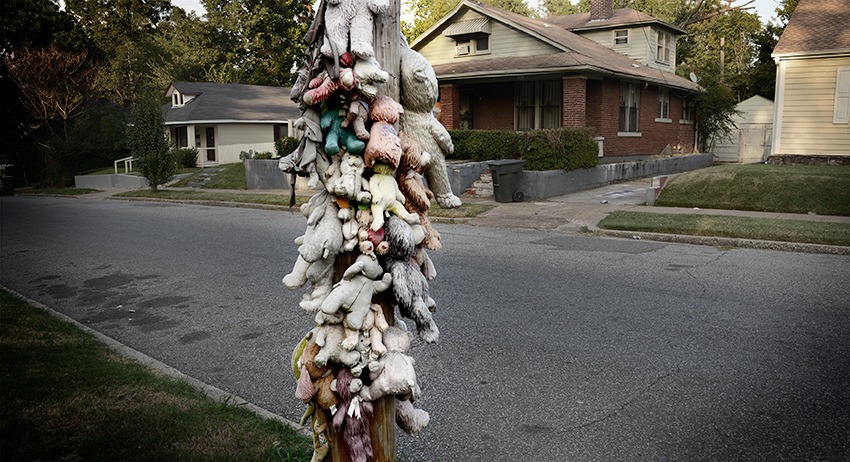 There are approximately 182 gangs in Memphis with 8,400 gang members. While gang membership does not necessarily predispose one to violence, last year Memphis was ranked the third most dangerous in the country largely as a result of territorial disputes. Although on the decrease the number of gang related murders remains high (72 from guns so far this year). Such killings are often memorialised with teddy bears being hung on lamp posts at the scene 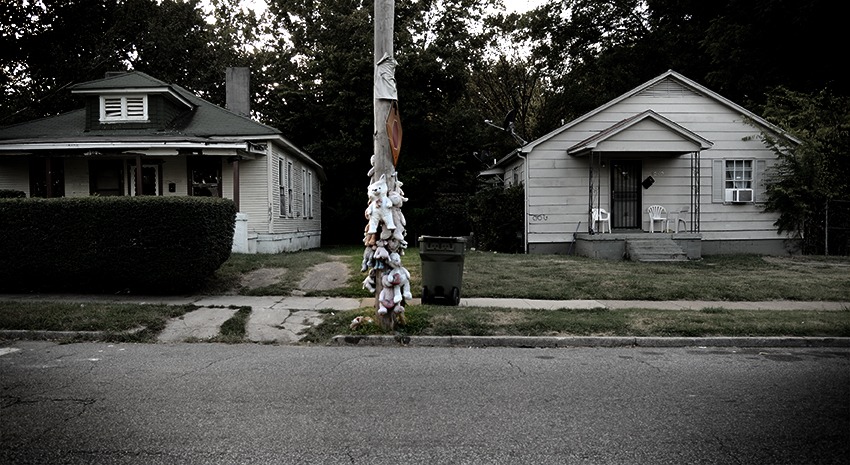 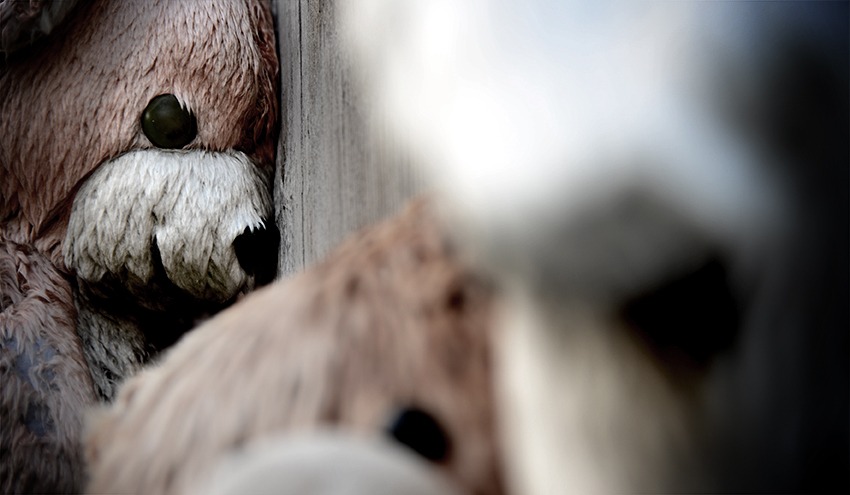 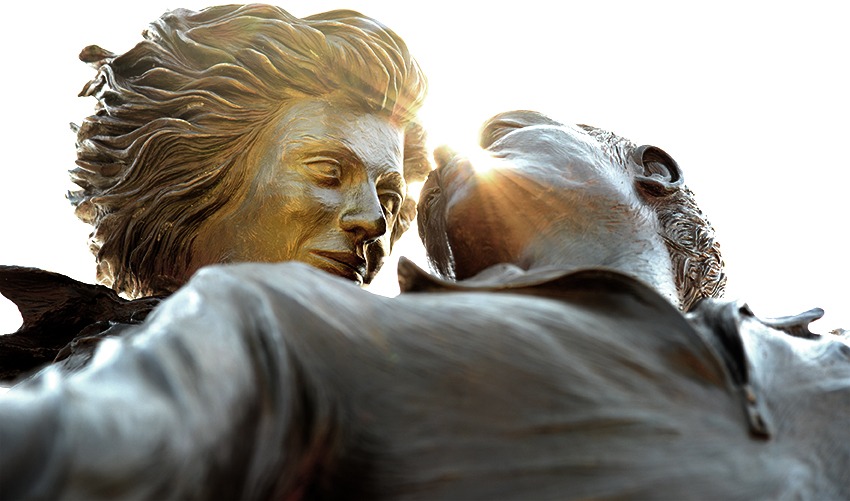 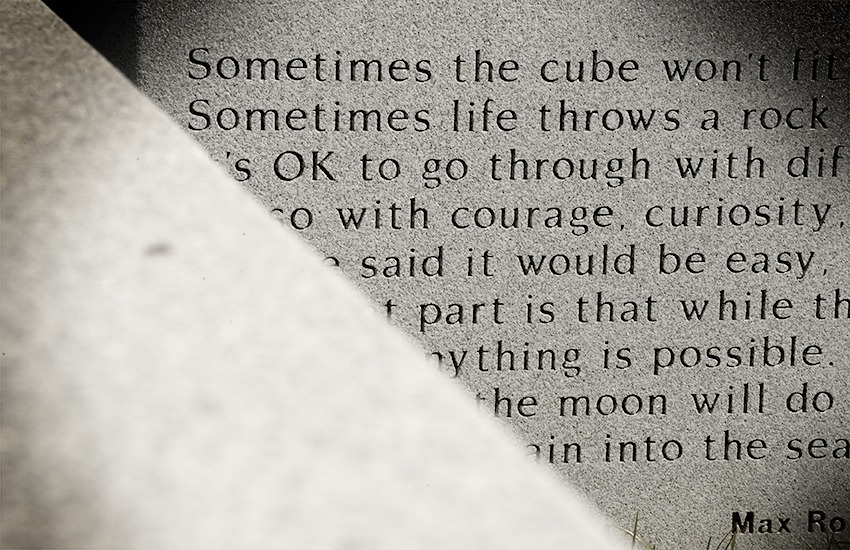 Detail from inscription at Max’s memorial – poem by Max Rose 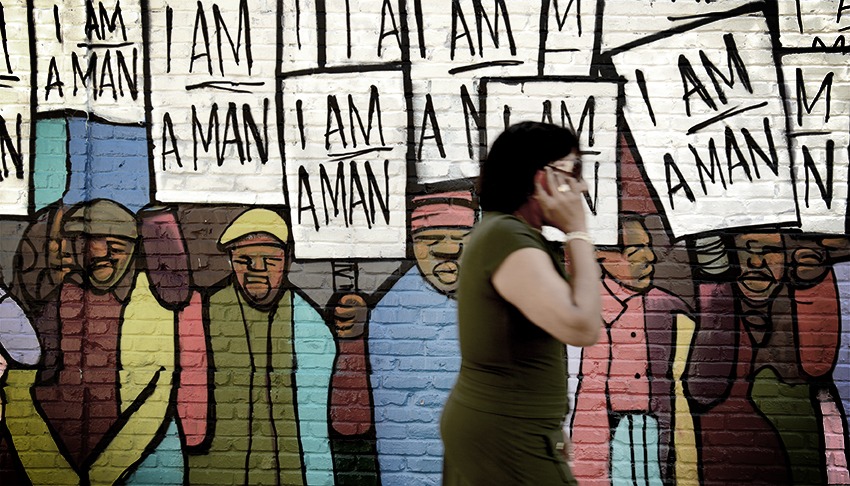