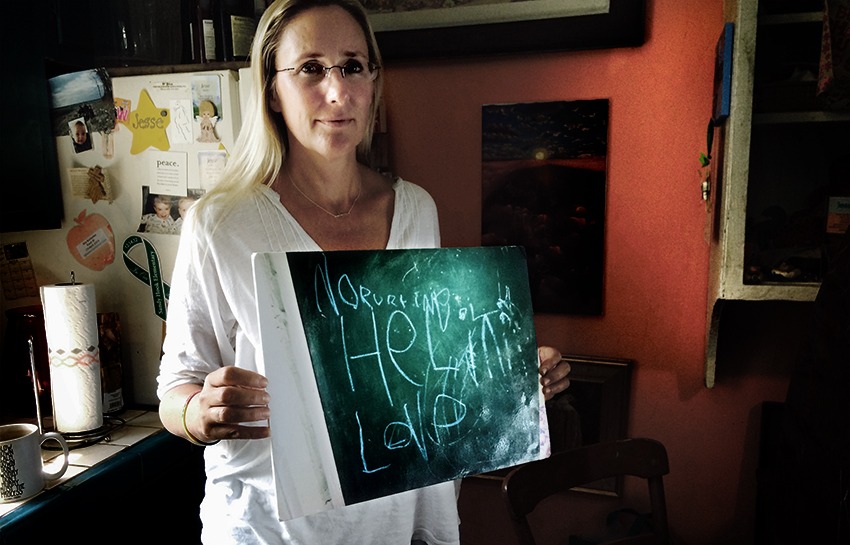 Scarlett’s son Jesse was 7 years old when we was gunned down with 20 other children and six teachers at Sandy Hook Elementary on 14th December 2012. It was one of America’s worst school shootings with traumatic affect for the whole country.  But while the rest of the country agonised on the pros’ and cons of gun control Scarlett has chosen to commemorate her son’s murder by creating a new charity, The Jesse Lewis Choose Love Foundation. On the days before the shooting, Jesse had left a message of the kitchen chalkboard. Spelt phonetically, it read ‘Nurturing Healing Love’ (see photo above) and has since become the impetus for Scarlett’s mission – to help build the concept of social and emotional learning and to have it accepted as a mandatory part of the school curriculum.   If lessons in SEL, learning about how our emotions affect us and others, had been available for Adam Lanza, the shooter at Sandy Hook, Scarlett suggests that  maybe Jesse and all the other children would still be alive today.   Jesse’s life and his death, she says has given her new purpose and she now spends almost every minute of everyday working to achieve her goal.  Scarlett’s story is one of real personal growth, of a greater understanding of compassion, a desire to serve others, and in this she goes beyond memorialising her son to become a fuller, more complete human being. 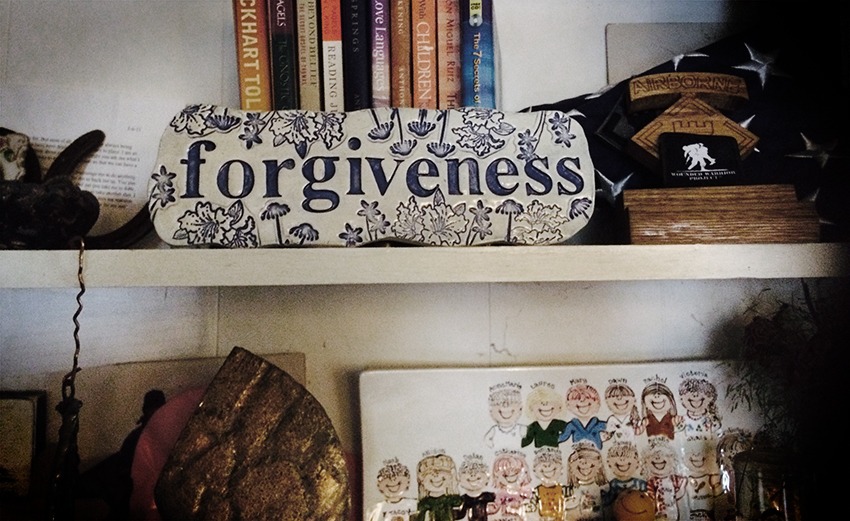 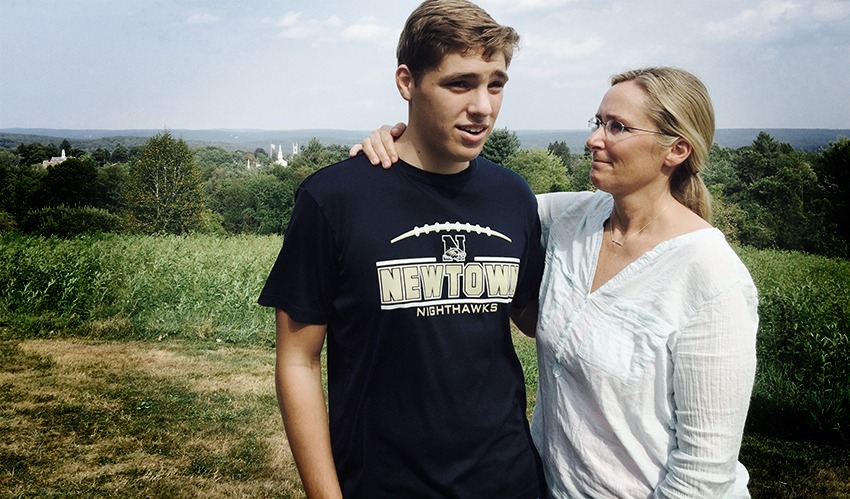 Scarlett with her older son JT – 15 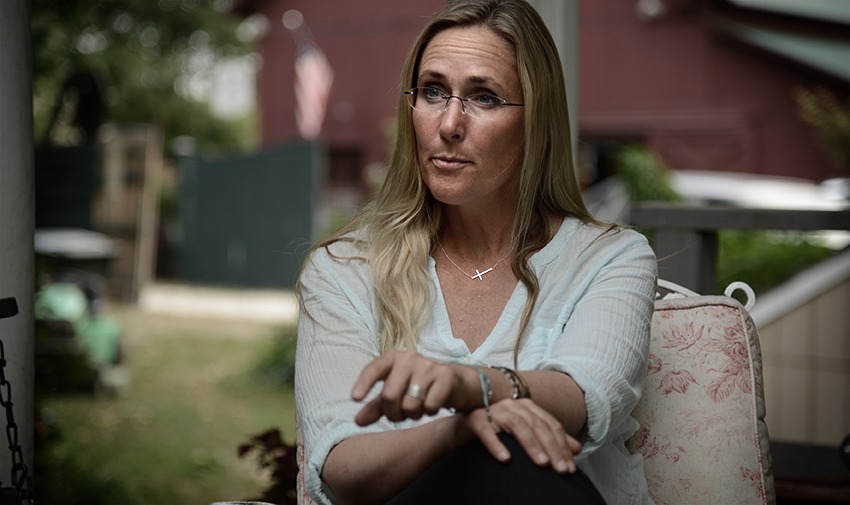 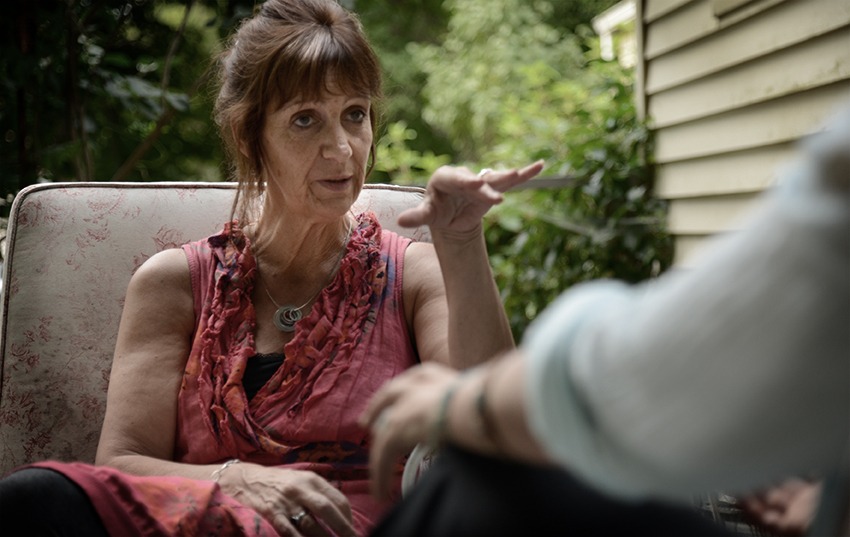 Jane and Scarlett in conversation 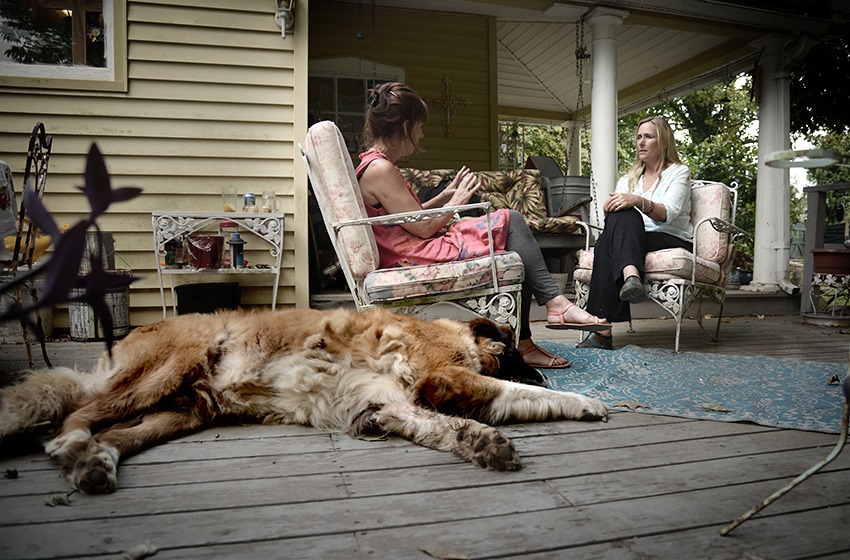 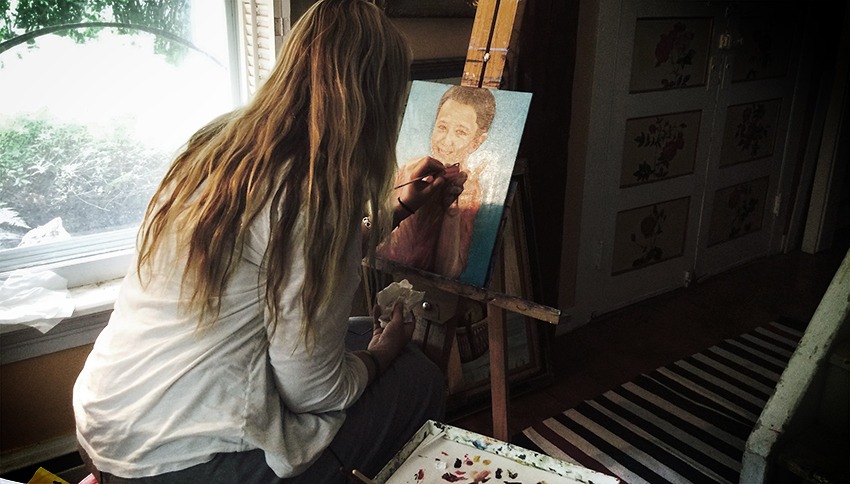 Scarlett’s artworks are all over her house 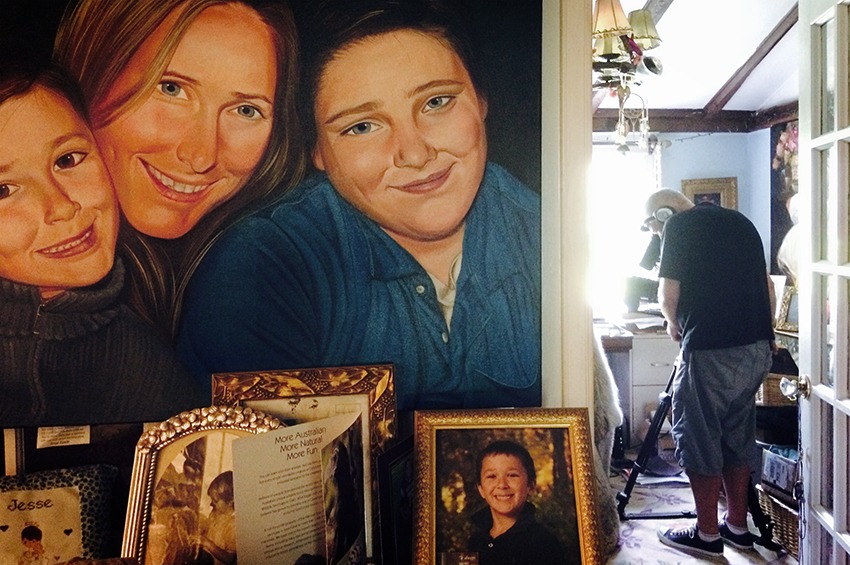 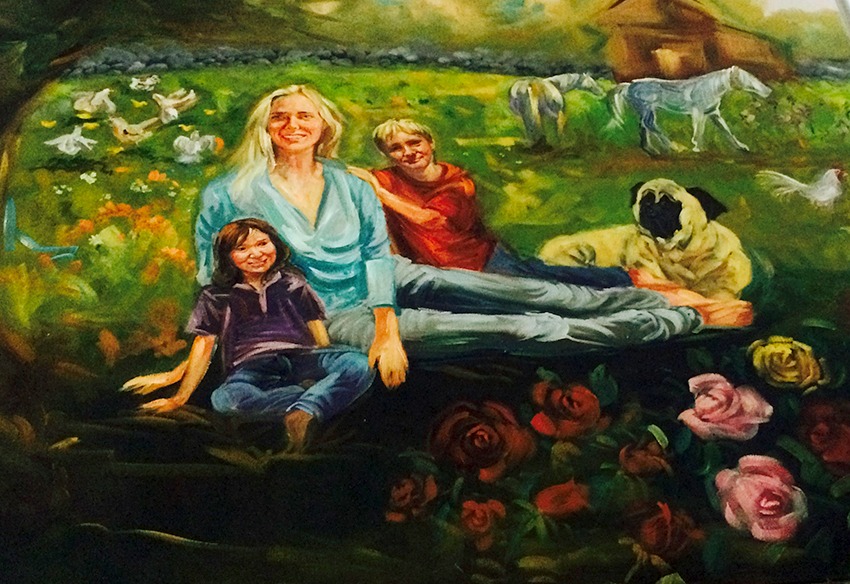 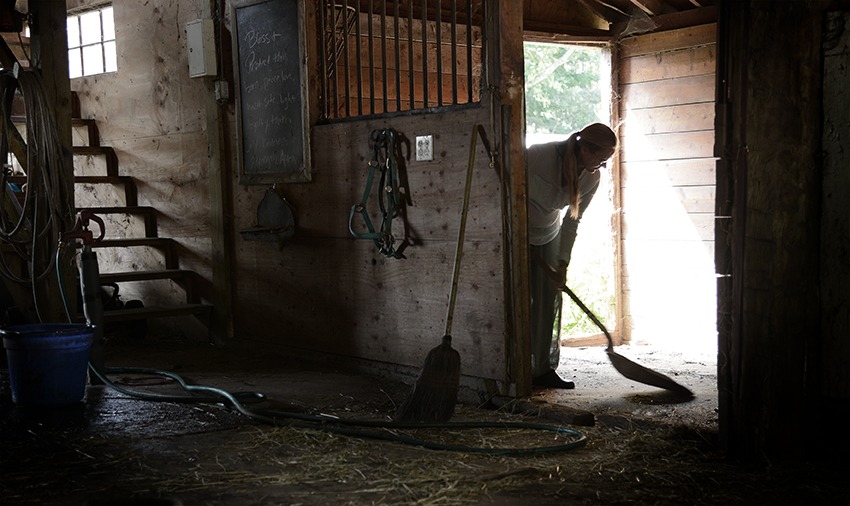 Still frames from the documentary 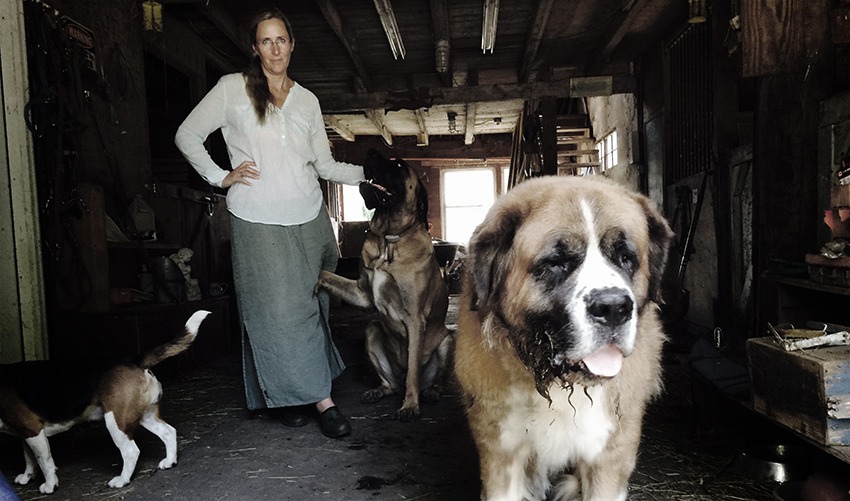 Read the full story of our visit to Sandy Hook here:

Forgiving is not forgetting