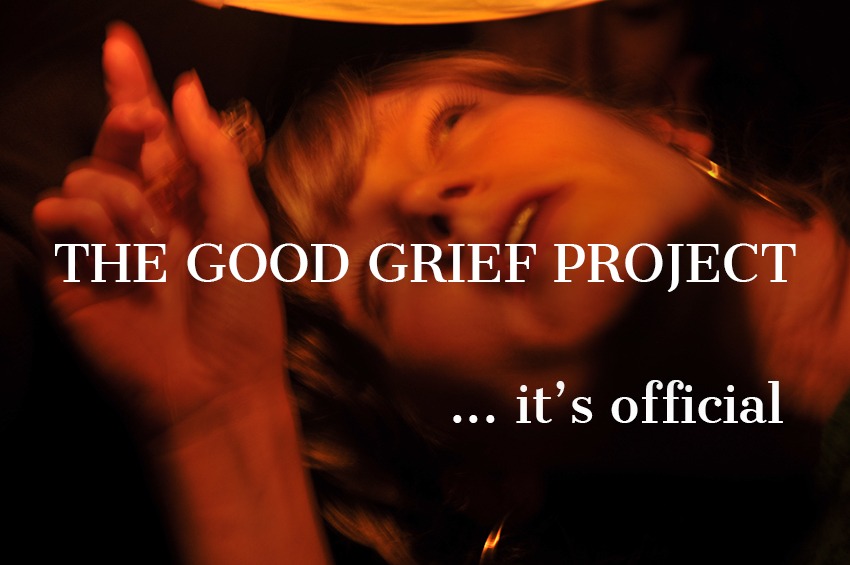 We are extremely pleased to announce that THE GOOD GRIEF PROJECT has been officially registered as a charity with the UK Charity Commission.  We now have 9 trustees dedicated to our mission of encouraging an understanding of grief as an active and creativity process.   Please visit our TEAM page to find out more about us.  Being a charity also means that it will be easier to access grants and other forms of funding (including public donations) in order to further our work.  But most of all this recognition gives huge confidence to move forward with our work.

Confidence is a big issue for us.  Many bereaved families will testify to the way your world just stops with the death of your child. In most cases the death of a son or daughter is inexplicable but after a while you start to recognize that not only have your lost a cherished loved one, but you have also lost a part of yourself.  It’s in that loss, in that challenge to identity, to the sense of self, that I personally have struggled with quite a bit over the last five (nearly six) years since Josh died. My role as a dad for instance took quite a knock … but it was how to be ‘me’ with others that I found most difficult.  No longer able to be the ‘me’ that existed before Josh died, it’s taken a long while for to find the ‘new me’ that is comfortable or confident in other people’s company.  Am I that guy who’s son died and needs a certain amount of extra empathy or somebody else just trying to act normal so as not to spoil the party? 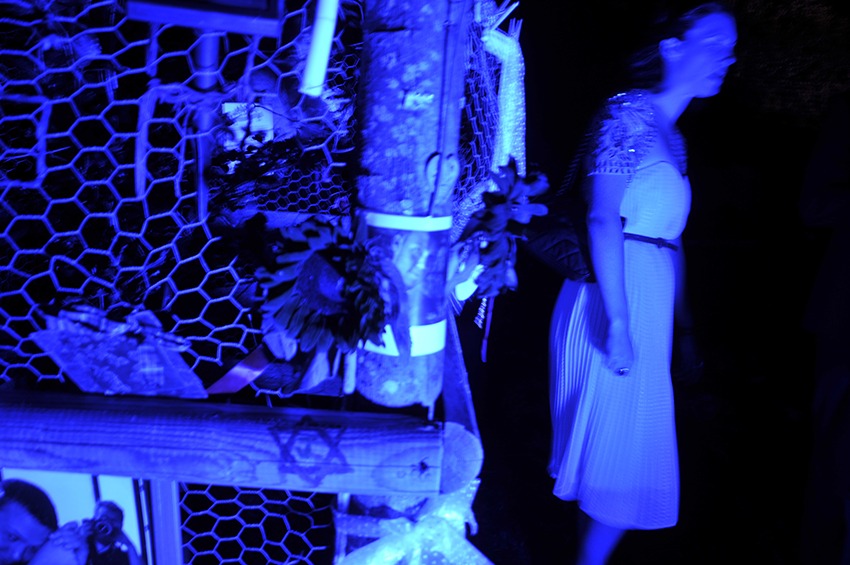 Figuring this out has probably been one of the main motivators for developing our work with THE GOOD GRIEF PROJECT starting with the production of our documentary now called A LOVE THAT NEVER DIES. Meeting with and recording other bereaved families, learning about how they have dealt with their own grief, has in a way been a real lifesaver. Putting the film together then adds a sort of distance to the painful reality, should I say, realities that are the lives of so many.  Our journey and this shared experience does we hope become more than a sum of its parts – nothing can shake the foundations of your being like the death of a child, but there a lessons here that apply to many different losses – that trauma and loss are in fact an inevitable fact of life. 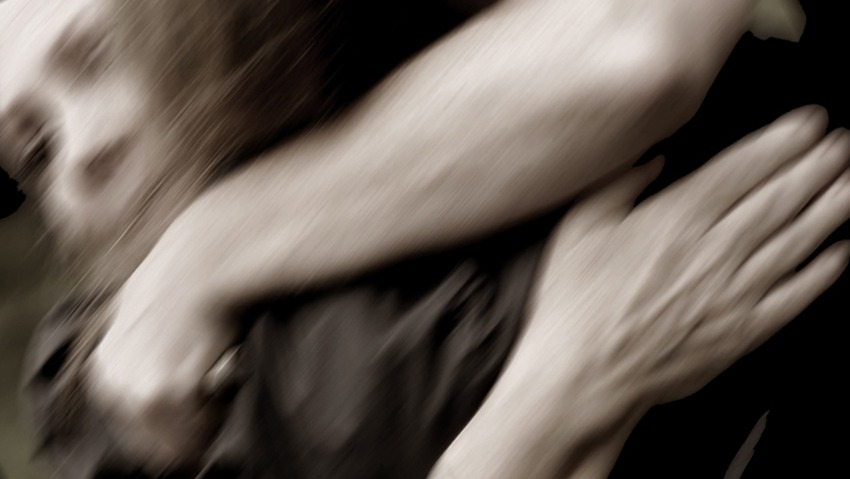 There was a time when hearing about other people’s grief was for me a total ‘no no’ – so consumed were we in the pain of the immediate aftermath of Josh’s death, that it was quite impossible to recognise anybody else’s. Not only that there was something about the absolute rawness of that pain that it could not be shared – I didn’t want to share it – it was mine to hold, to bear alone and to experience as fully as I could without mediation from anyone, however sympathetic. 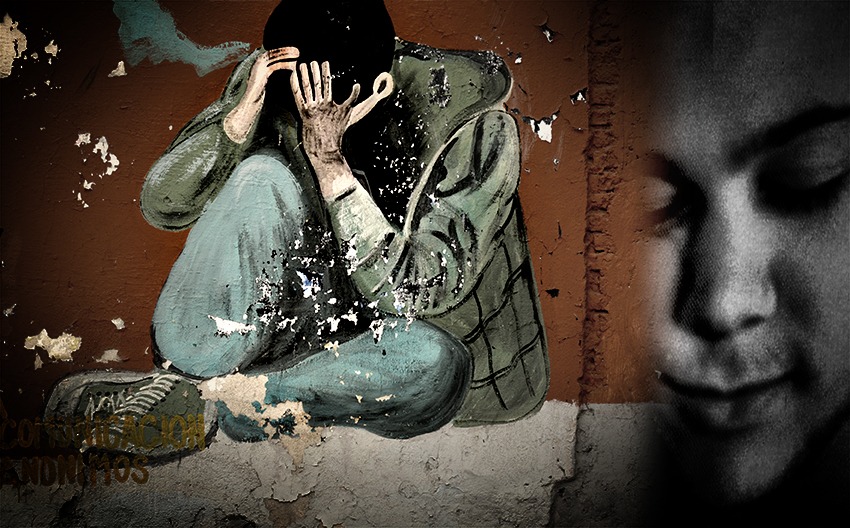 We have come a long way since we first had the idea of travelling to make a film about grief. And as with many a documentary project, the vision of what we started out with has changed to the extent that even now it’s difficult to predict how the final film will actually look. That’s as maybe but we have certainly gained a perspective on grief that has allowed us to report back that is not all doom and gloom – it’s not all bad in the land of grief – in fact there’s stuff here that is actually quite good.

Scarlett Lewis (who we met and filmed at her home in Sandy Hook Connecticut) told us not to “shy away from grief .. and that there are benefits from grieving”.   “To numb your emotions ” she suggests  “is not a benefit to us or society”. 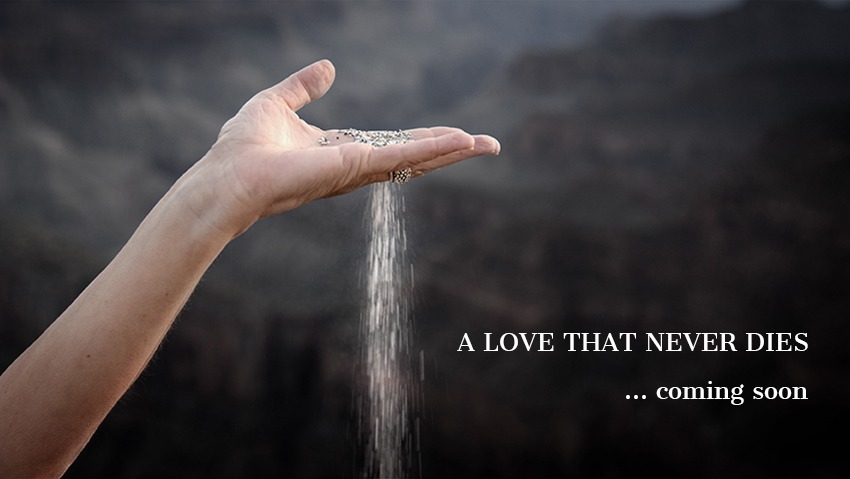 NEW TRAILER for A LOVE THAT NEVER DIES

If you have already clicked on the link on our FRONT PAGE to the trailer for the documentary  you will notice that we have made a number of significant changes. We believe this is a more accurate reflection of the way the film is turning out.     The ‘new and improved’ version now includes footage from our trip to Mexico as well as a few shots from a recent visit to India where we again honoured Josh by scattering some of his ashes on the Ganges.

This trail is also a lot shorter but still manages to get our message across – we think (what say you?).

We are now expecting to release the film in March 2017 where we will be headlining the Stroud Film Festival (its our local!)   The plan then is to present a series of cinema screenings across the UK during spring and early summer.   And we are delighted to announce that two of our contributors from the USA have offered to fly over to help promote the film with a number of Q and A screenings.   So big thanks to Scarlett Lewis and Margaret Jackson – we can’t wait to see you again!